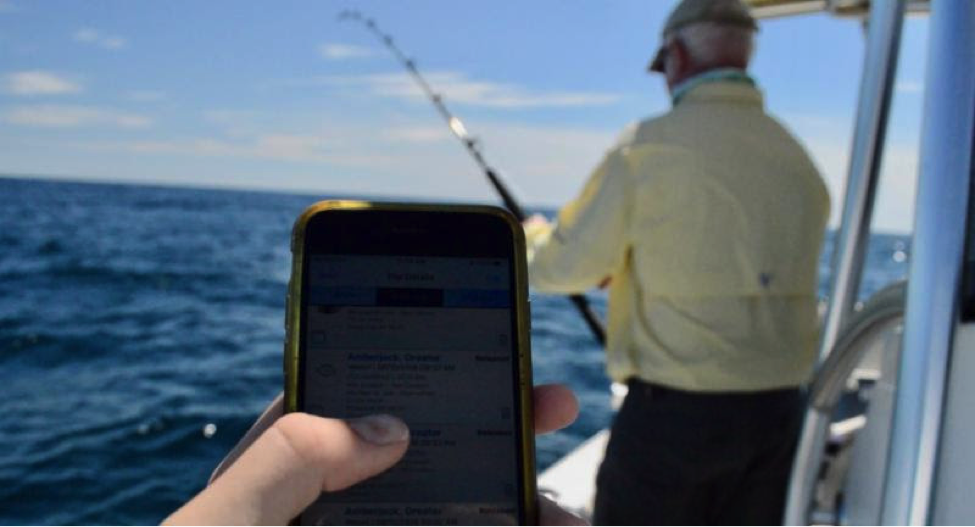 Thank you to all the anglers who reported through MyFishCount in 2018. From your participation, we were able to gather new information, insights into private recreational fisheries, and learn more about recreational reporting. The figures below summarize reported data during 2018. Please note the MyFishCount app became available in June 2018 for download from the Google Play and App Store.


Please encourage your fellow anglers to continue to report all of their catches! Visit myfishcount.com to download the app and start reporting today! 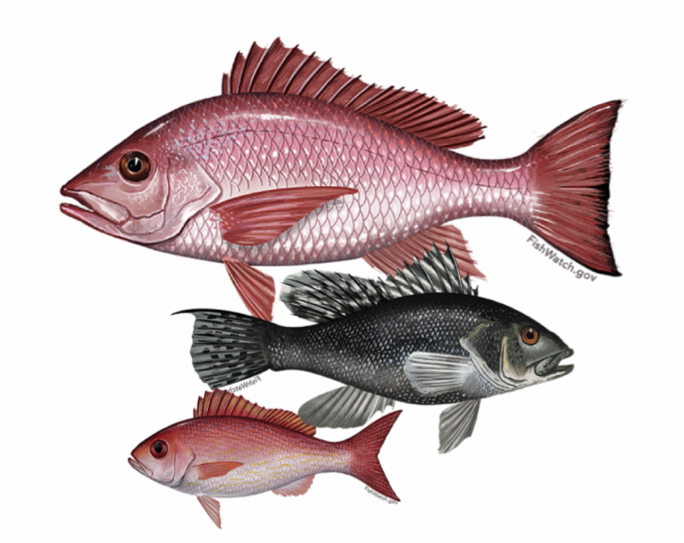 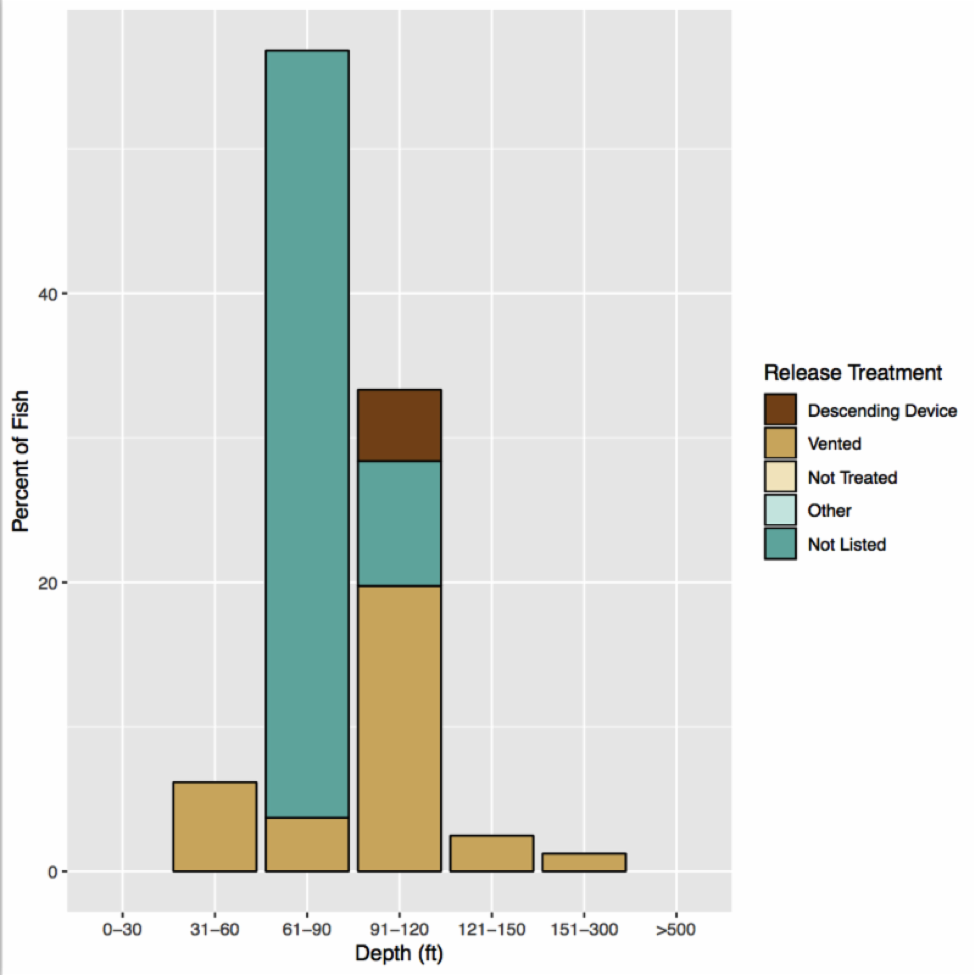 Figure 1. Release Treatment of Red Snapper Based On Depth

The figure above shows the release treatment of red snapper based on depth. Most anglers who released fish in 90 feet or more of water indicated they used descending tools or vented fish. This could be attributed to the fact that fish are more likely to experience and exhibit symptoms of barotrauma when reeled up from depths greater than 90 feet. To learn more about barotrauma and best fishing practices here. 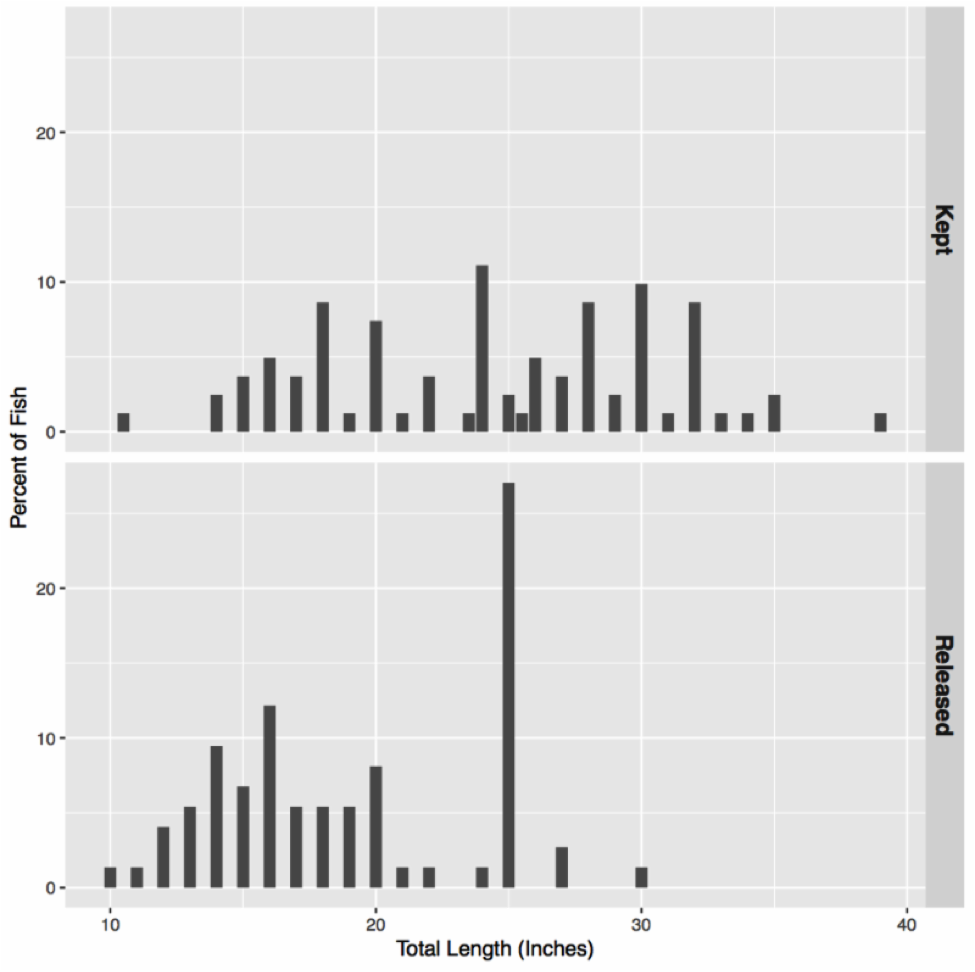 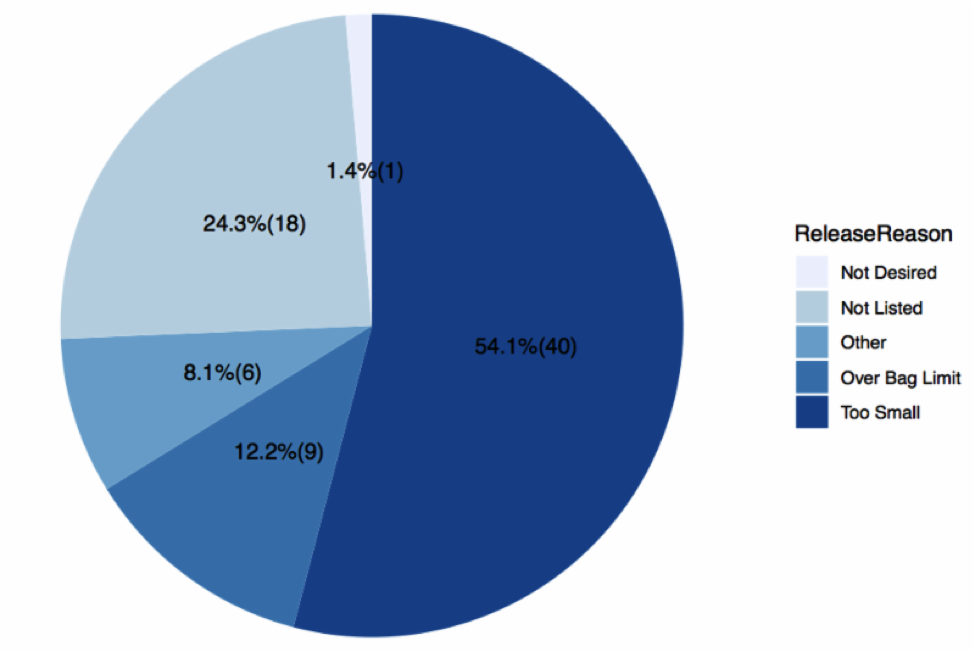 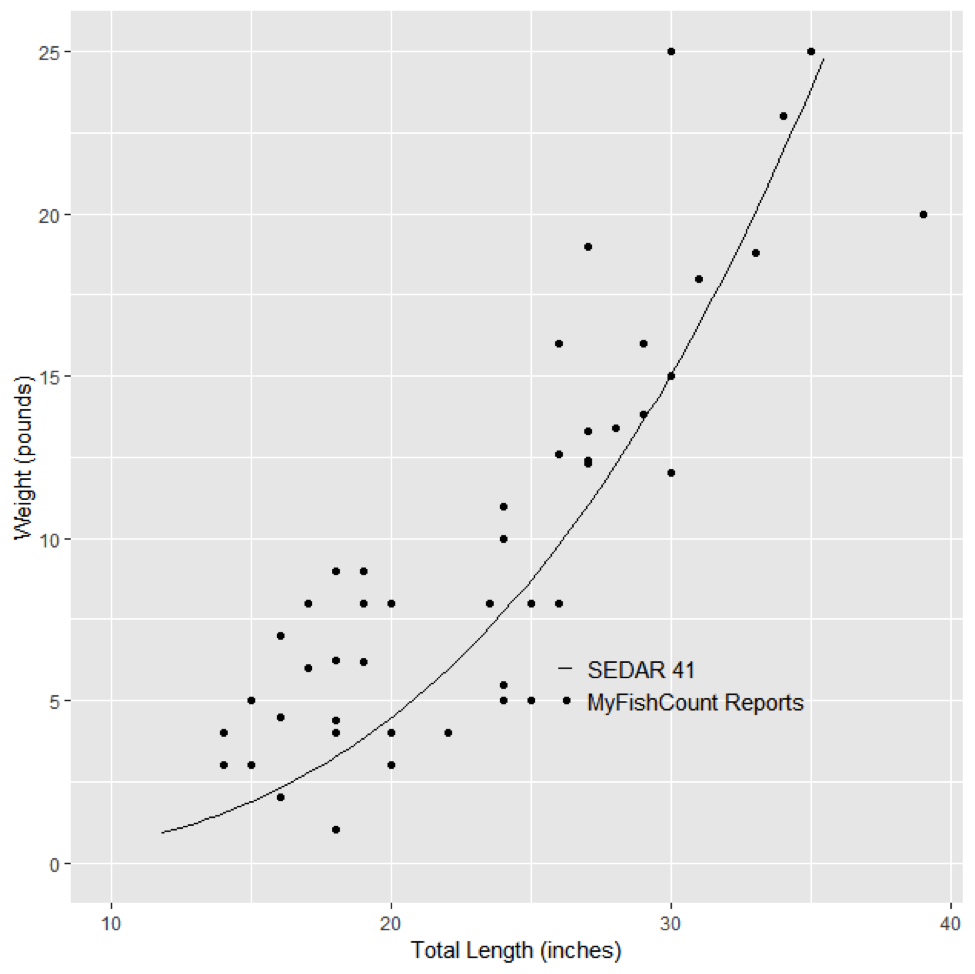 2018 Reports Based on Location 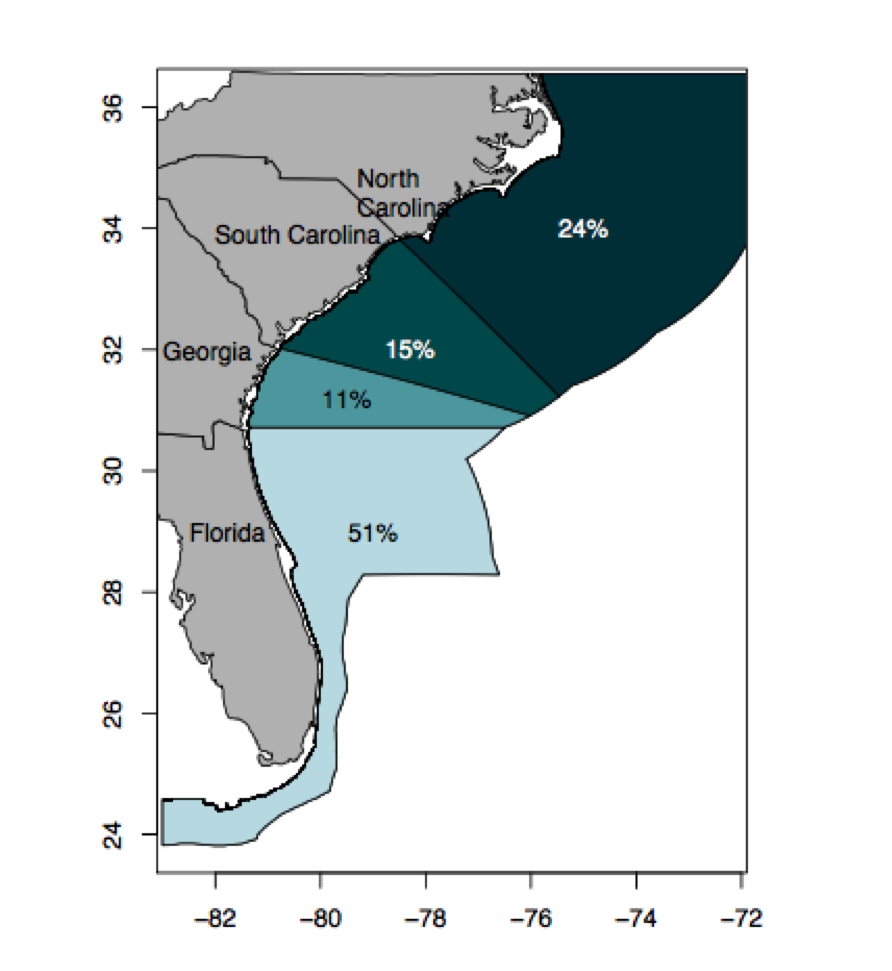 Figure 6. Percent of trips reported from each state reported through MyFishCount during 2018


If you have not yet done so, download the app to report your trips. Create your own personal fishing log and share your catch and trip data with fishery scientists and managers by downloading and using the FREE MyFishCount mobile app for private anglers.